Bentota is a coastal town, located in the South of Sri Lanka. It is a tourist attraction, and a destination for water sports mainly surfing.

The beach was more amazing than i can describe. It’s a shame we didn’t spend at least 4 days there to get enough of it. But within our two days we managed to have lots of fun with Nady who was really a fantastic traveler! 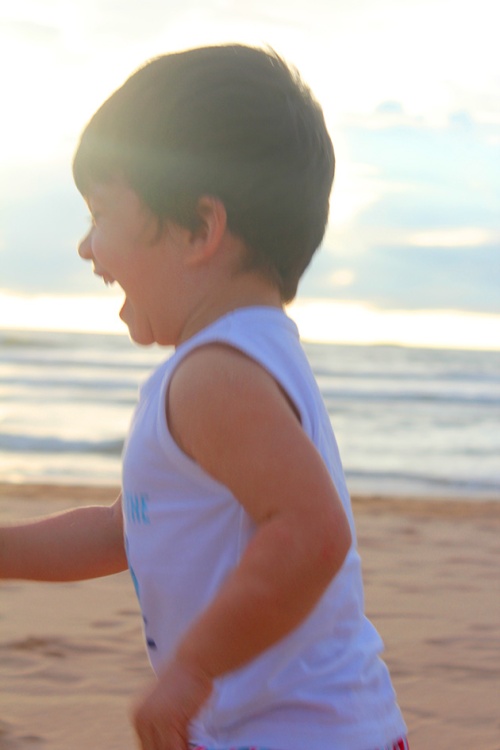 “Travel brings love and power into your life” – Rumi

It’s absolutely true, we had a quality time as a family and created memories that will never be forgotten. 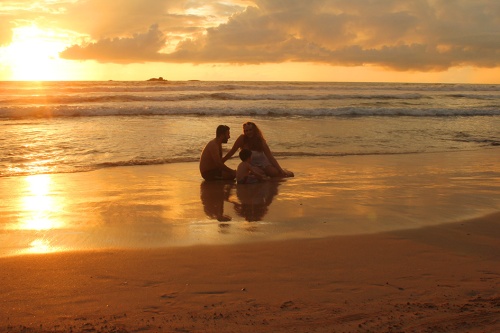 Bentota has a see turtle farm and hatchery, Kosgoda Where you can see five species of turtles-Green Turtles (Chelonia mydas), Hawksbill Turtle (Eretmochelys imbricata), Loggerhead Turtle (Caretta caretta), Leatherback Turtle (Dermochelys coriacea) and Olive Ridley Turtle (Lepidochelys olivacea). The eggs collected by the Villagers and Fishermen are purchased by the Kosgoda Hatchery and kept in sandy pens until they are hatched. The newly hatched ones are kept in seawater tanks and released to the sea in the night. This Hatchery alone has released more then 1,750,000 young turtles to the sea. An endowment by the Hasselblad Estate was responsible for the establishment of this hatchery. 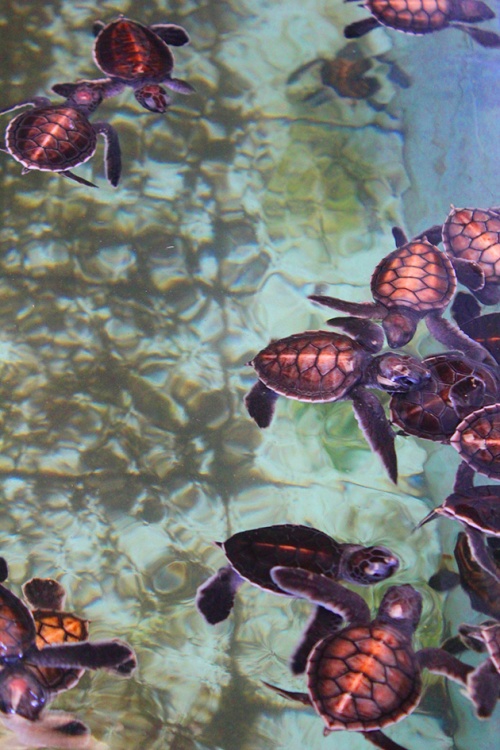 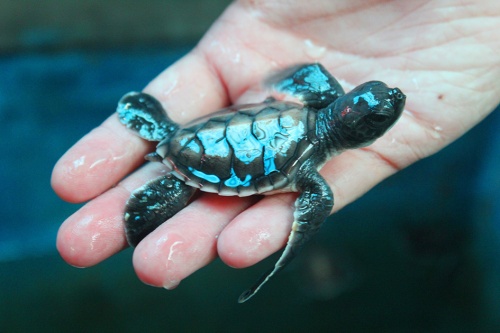 The last thing we did before saying good bye to Bentota and Sri lanka is a boat safari by the madu river, the most beautiful lagoon of the southern Province of Sri Lanka. It is situated in Balapitiya within the Galle District . It opens to the Indian Ocean. We started our trip from captain’s boat house: 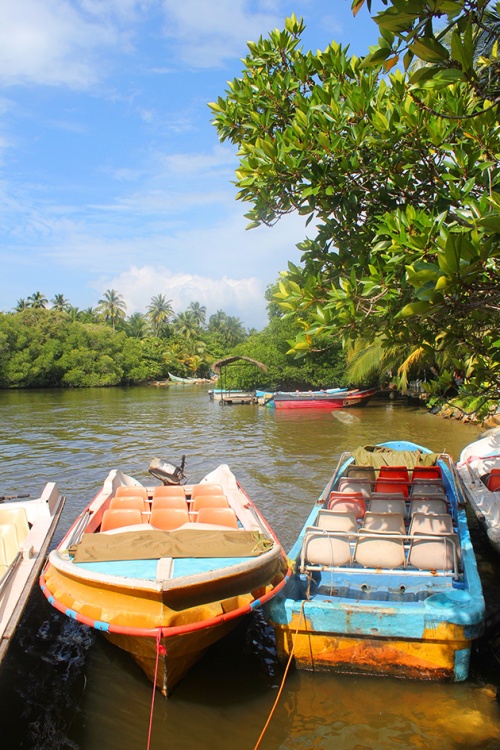 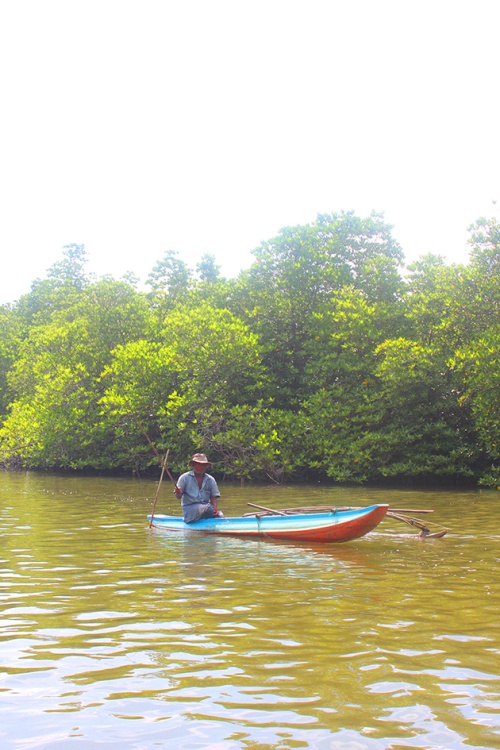 There was several stops in the river, the first one was to the island of Mada Duwa (Cinnamon Island). When we arrived at the island’s wooden pier there was a number of fish spa pools, people sitting and dangling their feet in the river as hundreds of small fish eat their dead skin.  We took few steps to enter the island. We were invited to sit under a thatched shelter while a local man showed us how to strip the bark from a cinnamon branch. Then told us about the numerous uses and benefits of cinnamon and showed us how to make sections of thatched roofing from coconut leaves. When leaving and at the end of the pier there was baby alligators if you want to pose for a picture holding one. Personally i skipped this one, fearing any bad could happen to my kid! 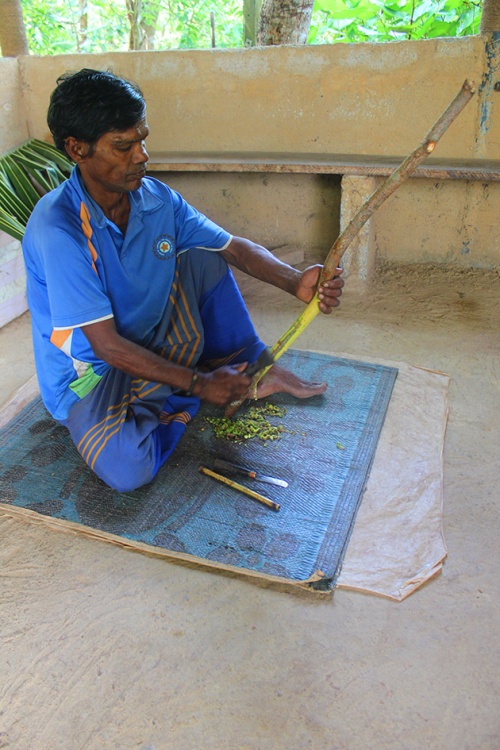 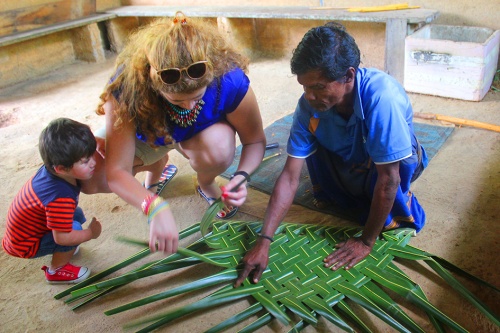 The next stop was for the island  temple of Kothduwa Rajamaha Viharaya. We were given a tour of the temple then we met a monk.

It was an exciting safari, Nady actually made it so joyable and fun with his cute reactions to things he used to see only in books! 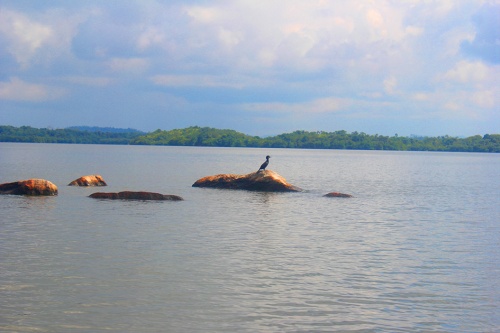 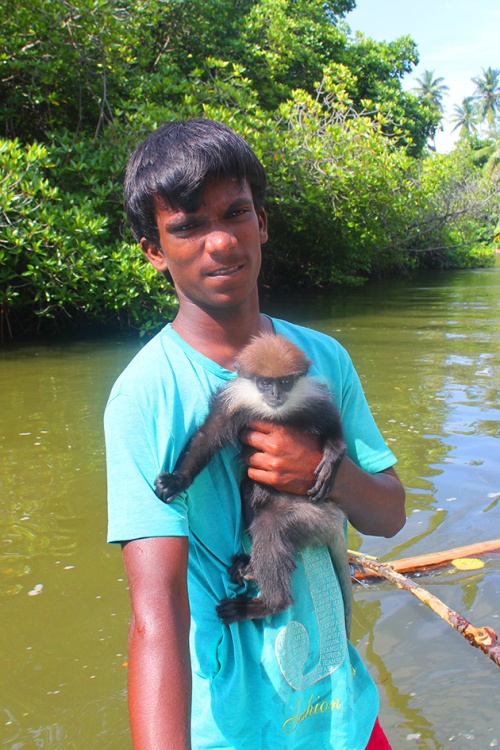 In antiquity, Sri Lanka was known to travelers by a variety of names. Known in India as Lanka or Sinhala,  ancient Greek geographers called it Taprobane and Arabs referred to it as Serendib (the origin of the word serendipity) and Portuguese gave it the name Cellao translated to Ceylon in english.

Sri Lanka the land of lions is the paradise on earth . The beauty of the isle lies not just in its blue and golden beaches, evergreen  jungles, beautiful  mountains or waterfalls but also in its remarkable authenticity.

Here is the new comer to my precious collection. A milestone reached, more yet to come….